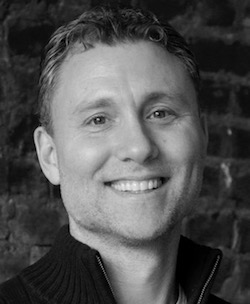 Brian is a former award-winning Writer/Producer for Comedy Central and currently Dean of Students in NYC, where he has pioneered the use of Mindfulness in diverse educational environments from high school to college. Brian has vigorously maintained an intensive daily Mindfulness practice since the 1990’s and studies extensively on retreat with world masters. He completed teacher training at the Center for Mindfulness at UMASS Medical College as well as the Community Dharma Leaders program at Spirit Rock Meditation Center in California.