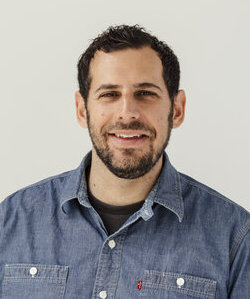 Scott Tusa is a Buddhist teacher based in Brooklyn, New York. Ordained by His Holiness the Fourteenth Dalai Lama, he spent nine years as a Buddhist monk, with much of that time engaged in solitary meditation retreat and study in the United States, India, and Nepal. He teaches meditation and Buddhist psychology internationally in group and one-to-one settings, and supports Tsoknyi Rinpoche’s Pundarika Sangha as a practice advisor. He trained in Buddhist philosophy and meditation with some of the greatest living masters since his early twenties, including Lama Zopa Rinpoche, Tsoknyi Rinpoche, and Tulku Sangag Rinpoche. For more information please visit: https://scotttusa.com