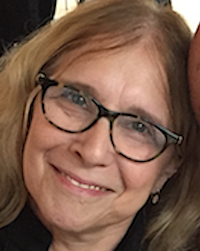 Susan Finley a long term meditation student is Director of “Changing Minds at Concord High School,” a documentary about a science and mindfulness program she developed for an at-risk school on Staten Island. Inspired by research on the brain’s ability to change, the students learned strategies to better regulate their attention and emotion. As co-founder and director of the nonprofit, The Producers’ Project for nine years, Susan integrated video-production programs into alternative schools, including a FEMA-funded project on trauma and resilience. The resulting youth-made films screened at many venues including Tribeca Film Festival.