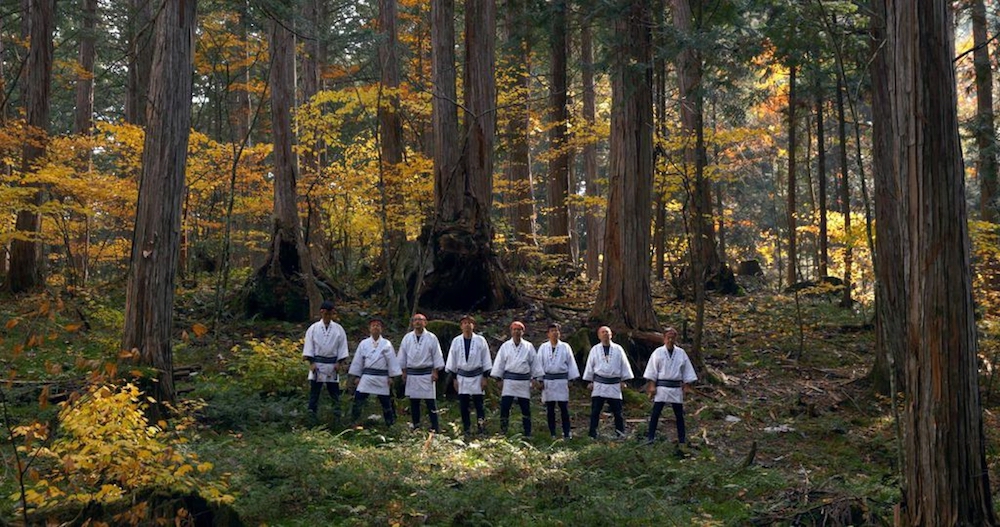 Every 20 years, locals tear down Ise Jingu, one of the most important Shinto shrine complexes in Mie Prefecture, Japan, only to rebuild it entirely from scratch. Explore this 1,300-year-old ritual in Tricycle’s and New York Insight’s screening of In Between Mountains and Oceans (Umi Yama Aida) directed by acclaimed Japanese photographer Masaaki Miyazawa.

Captivated and inspired by the sacred relationship between humans and nature in the Shikinen Sengu ceremony, Miyazawa takes viewers on a meditative journey through Japan’s cypress forests, mountains, and coasts, where coexisting with the natural world is part of enduring Buddhist environmentalism.

For over a millennium, the tradition of rebuilding religious structures has played an important role in reconnecting this community to their ancestral and spiritual roots as well as transmitting Japan’s architectural and cultural heritage to the next generation.

The film screening will be followed by a group discussion.

The film screening will be followed by a group discussion led by Qalvy Grainzvolt, an ordained Shinnyo–en Buddhist priest and lead meditation guide at the Shinnyo Center for Meditation and Well-being in New York City.

Popcorn and refreshments will be provided. Doors open at 6pm. Runtime 79 minutes.