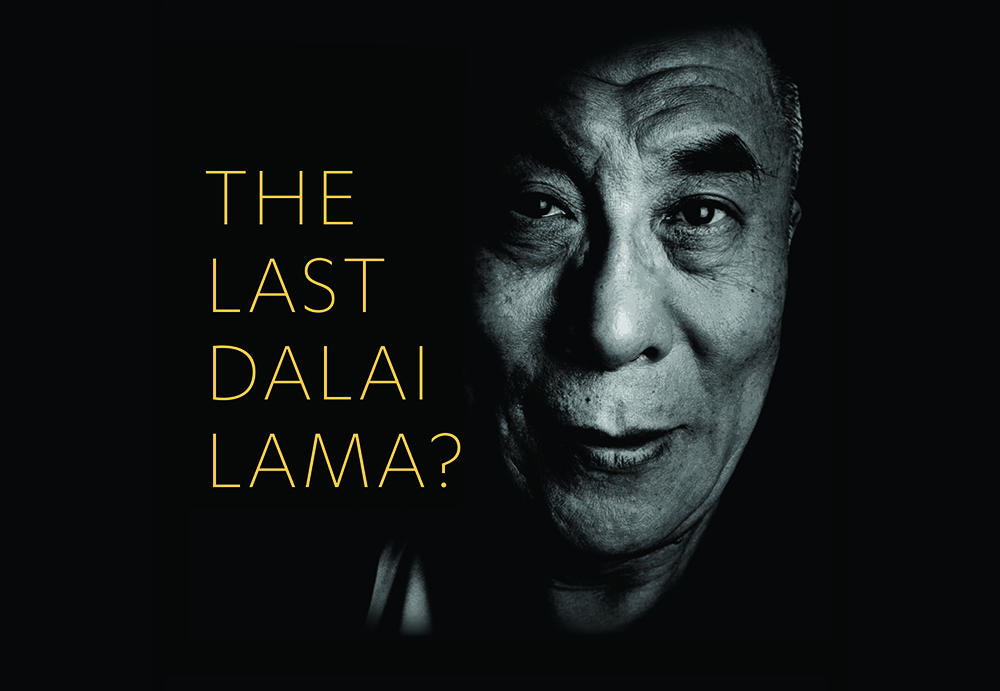 Join Tricycle and New York Insight for a special screening of Mickey Lemle’s new award-winning documentary, The Last Dalai Lama?, in which the 14th Dalai Lama, Tenzin Gyatso, takes a look at his legacy as he enters the ninth decade of his life.

Rather than presenting a linear story, the film offers an endearing, candid window into the Tibetan Buddhist leader’s life by weaving together historical photos, rare interviews with an all-star cast—including Thupten Jinpa, Matthieu Ricard, and Daniel Goleman—and archival footage from Lemle’s 1992 biopic, Compassion in Exile.

Whether the Dalai Lama is paying a visit to classrooms in British Columbia where students are engaging in “heart-mind” learning, reflecting on his dramatic escape from Tibet to India in 1959, or discussing his daily meditation practice and personal aspirations, the film does not shy away from asking questions that are top-of-mind for many.

One question in particular lingers throughout: Will there be a 15th Dalai Lama? The answer may not be clear-cut, but Lemle’s film provides viewers with plenty of food for thought.

The screening will be followed by a discussion and Q&A with director Mickey Lemle and Tricycle’s editor and publisher James Shaheen.

Light snacks and refreshments will be provided. Doors open at 6pm. Runtime 82 minutes.